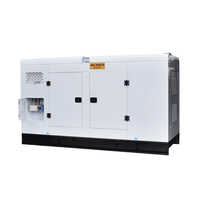 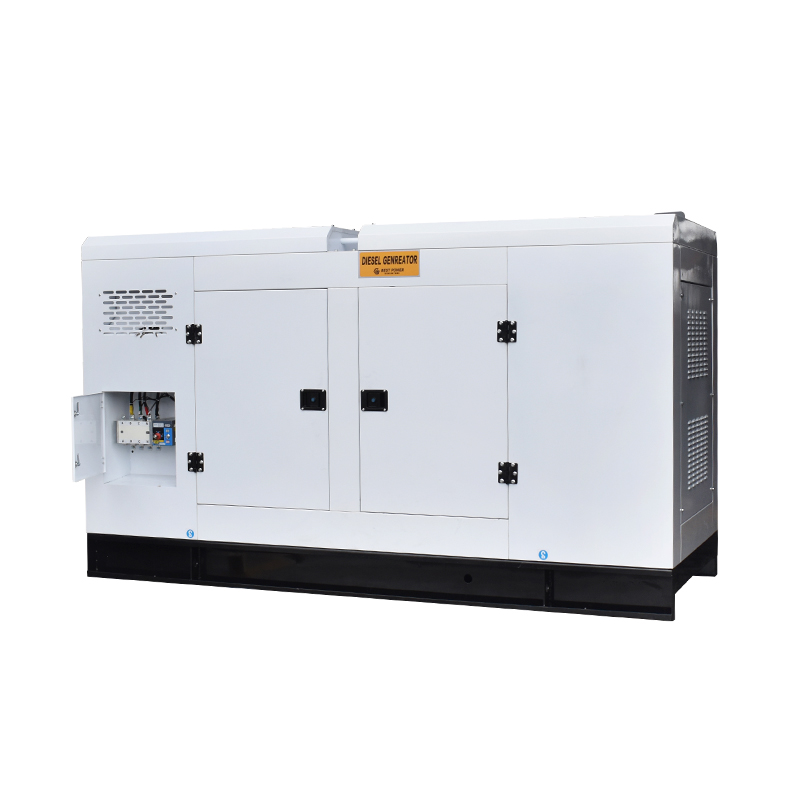 Useage of diesel generator
First, some self-supplied power units do not have network power supply, such as islands far away from the mainland, remote pastoral areas, rural areas, military camps on desert plateaus, workstations, radar stations, etc., you need to configure your own power supply.
Second, the backup power supply. Mines, power plant security power supplies, factories using electric heating
equipment, telecom operators, banks, airports, command centers, databases, highways, high-grade hotel buildings, high-end dining and entertainment venues, etc. These units are increasingly becoming the mainstay of standby power supplies.
Third, instead of the role of the power source instead of the power source, some of the power sources are inconvenient or the main power supply is not available in the region.
Fourth, mobile power. Oilfields, geological exploration, field engineering expeditions, camping picnics, mobile command posts, trains, ships, freight containers, power compartments (cage), military mobile weaponry power
supplies, etc.
Fifth, fire power. The fire-fighting generator set is mainly used for the fire-fighting equipment of the building.When a fire or the like occurs, the utility power is cut off, and the generator is composed of the power source of the fire-fighting equipment.
Size Information
Size Chart of This Design
Optional 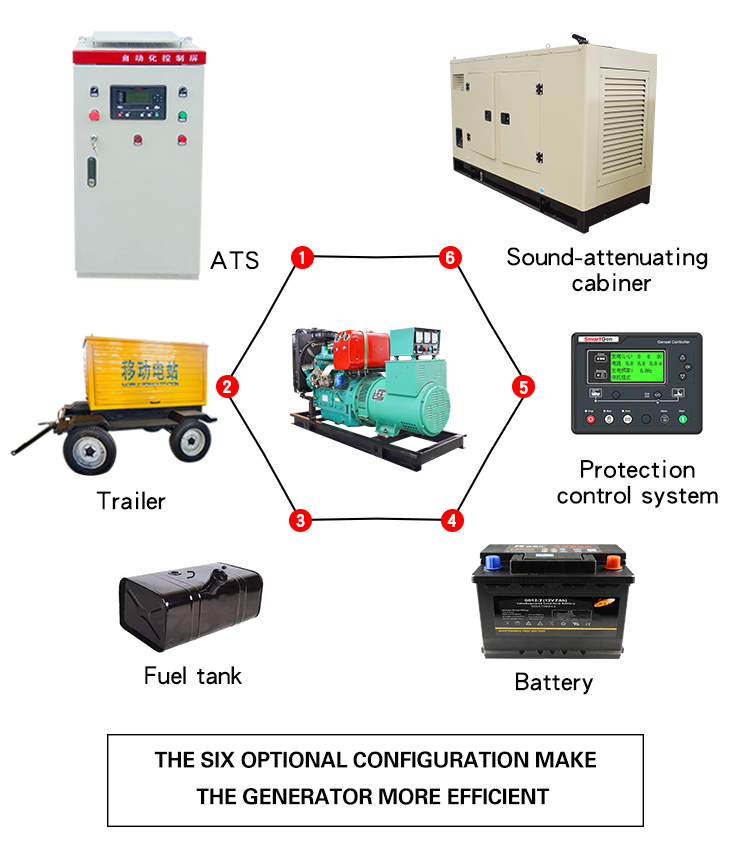 Our company can customize the following optional products according to customer needs: 1. Start the maintenance-free battery with maintenance, high service life and no liquid maintenance-free. 2, a variety of fuel tanks, external or chassis, external capacity can choose the size, the chassis is convenient and beautiful to save space. 3, self-starting module, can achieve one-button start, automatic speed increase, LED data display. 4. ATS dual power switch cabinet is mainly used for self-starting and automatic power supply in case of standby. 5, quiet box, can achieve noise reduction. 6, four-wheel mobile trailer for outdoor rain protection, easy to move.
Related Products
Packing&Shipping
1. This product adopts the special export-free packaging box for fumigation. After the export material determined by the customs, it can ensure the safe packaging of the product, and it will not affect the customs inspection because of the packaging material. 2, we make the size of the wooden box for export to be the smallest and most suitable, reduce the size of the export packaging, and save the customer to some extent. 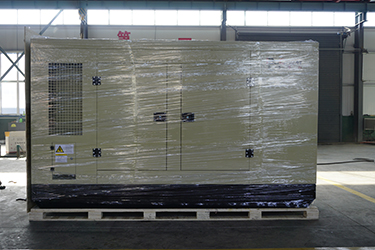 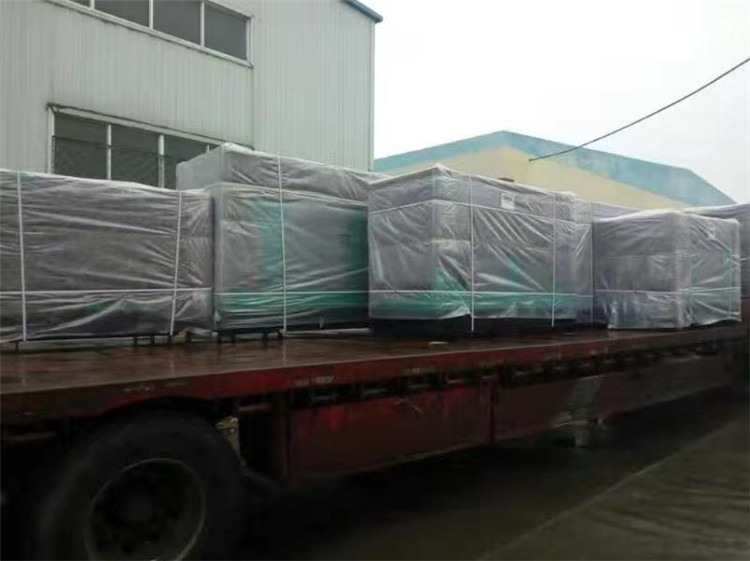 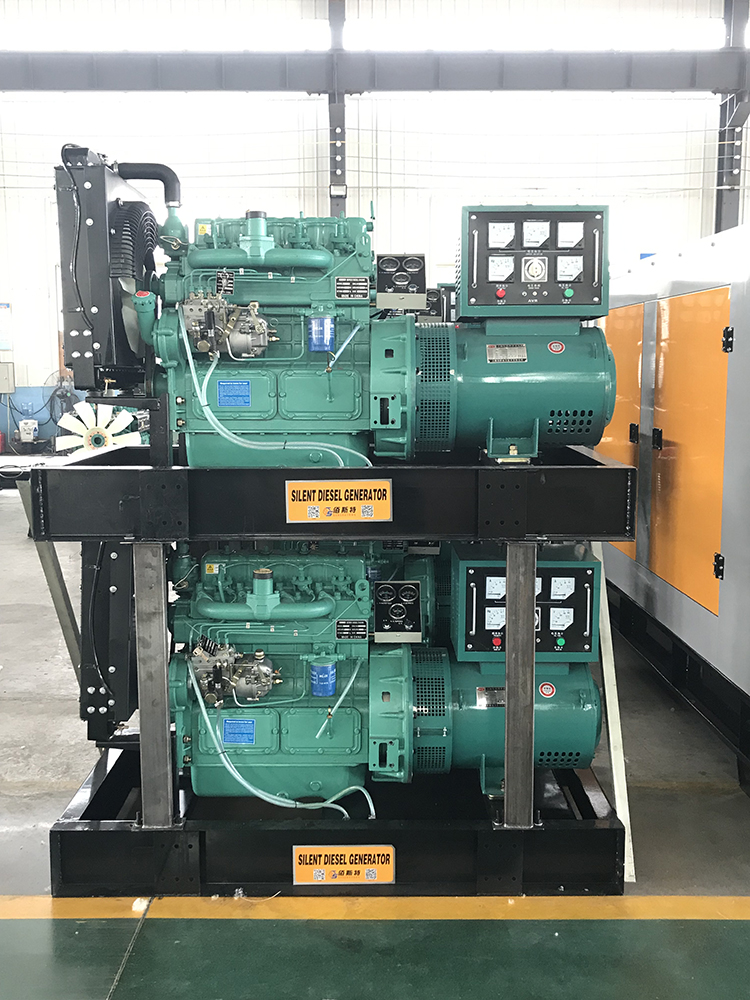 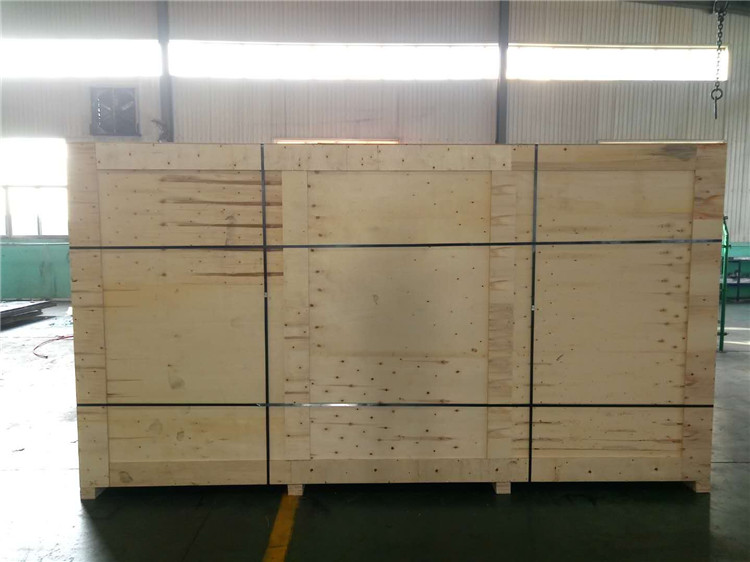 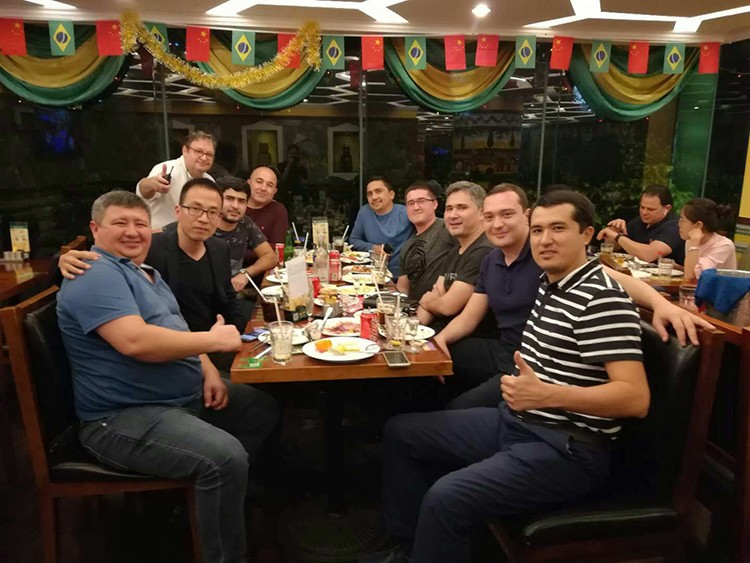 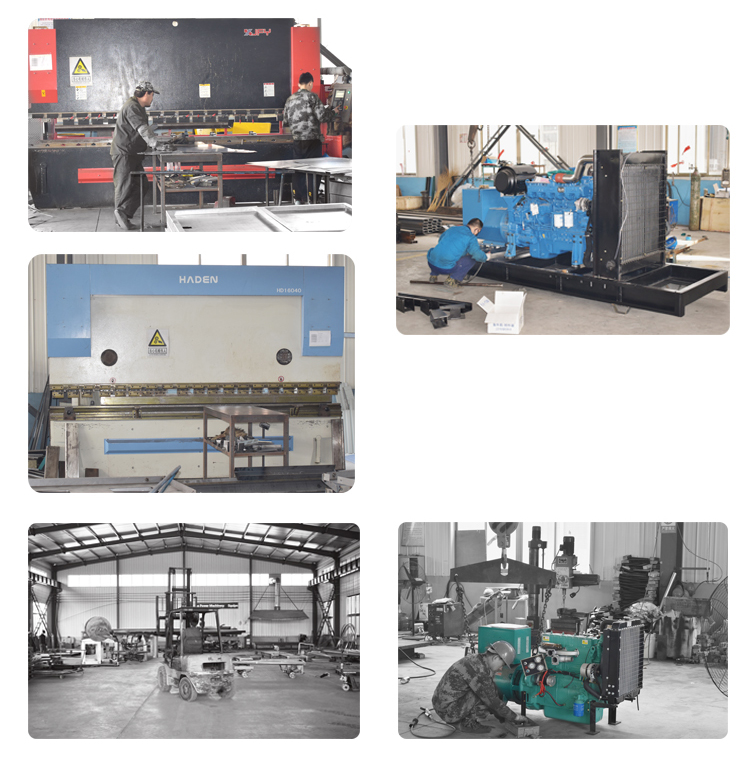 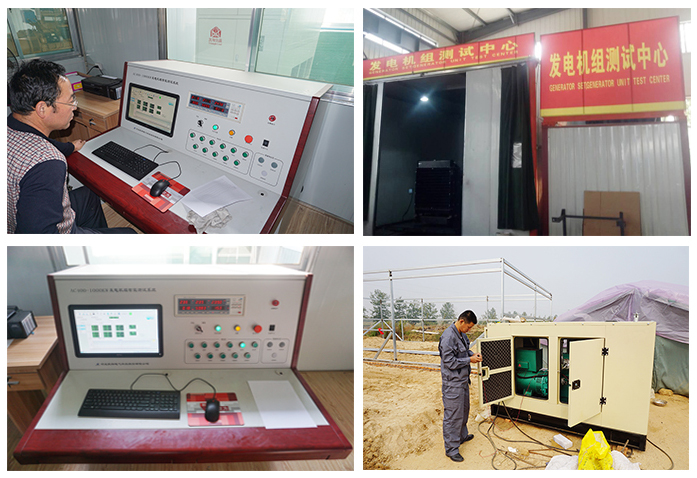 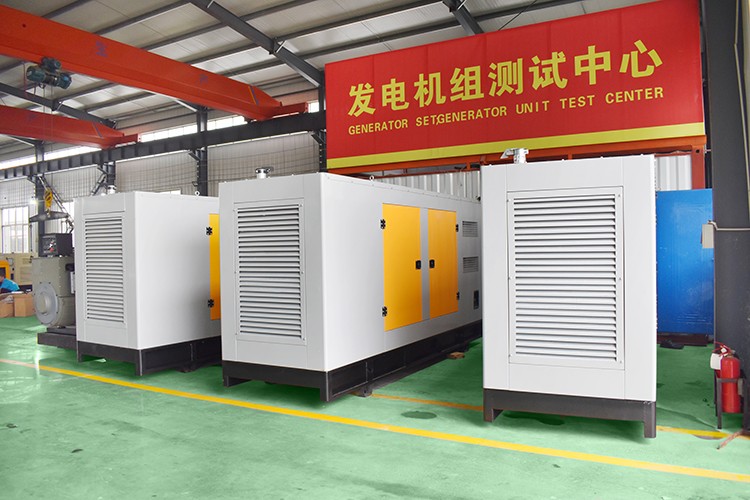 Our Services & Strength
Have a highly educated and professional sales team, three of them have a professional eight-level English certificate, and many have experience in overseas work, to provide you with the perfect selection configuration and comfortable communication process
FAQ 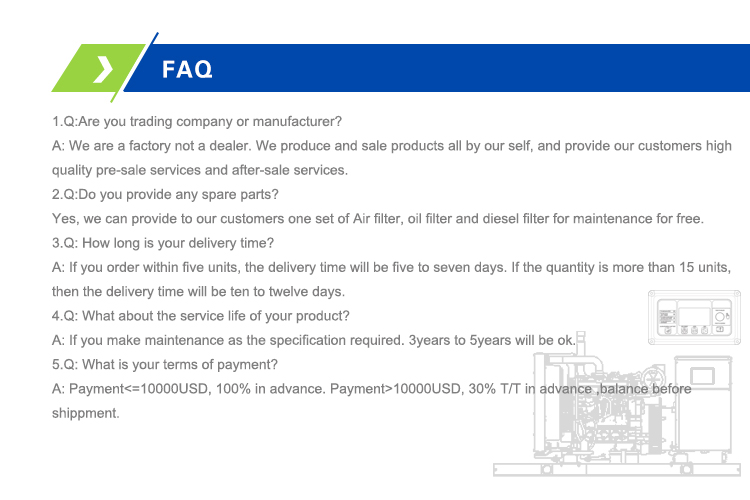 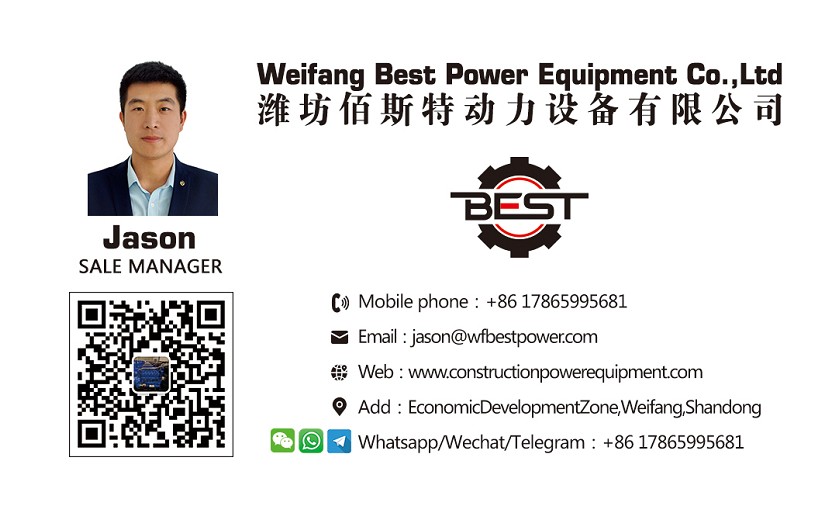