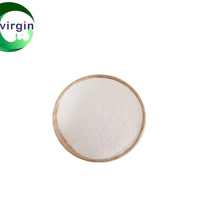 Gliclazide is an oral antihyperglycemic agent used for the treatment of non-insulin-dependent diabetes mellitus (NIDDM). It has been classified differently according to its drug properties in which based on its chemical structure, gliclazide is considered a first-generation sulfonylurea due to the structural presence of a sulfonamide group able to release a proton and the presence of one aromatic group. On the other hand, based on the pharmacological efficacy, gliclazide is considered a second-generation sulfonylurea which presents a higher potency and a shorter half-life. Gliclazide belongs to the sulfonylurea class of insulin secretagogues, which act by stimulating β cells of the pancreas to release insulin. Sulfonylureas increase both basal insulin secretion and meal-stimulated insulin release. Medications in this class differ in their dose, rate of absorption, duration of action, route of elimination and binding site on their target pancreatic β cell receptor. Sulfonylureas also increase peripheral glucose utilization, decrease hepatic gluconeogenesis and may increase the number and sensitivity of insulin receptors. Sulfonylureas are associated with weight gain, though less so than insulin. Due to their mechanism of action, sulfonylureas may cause hypoglycemia and require consistent food intake to decrease this risk. The risk of hypoglycemia is increased in elderly, debilitated and malnourished individuals. Gliclazide has been shown to decrease fasting plasma glucose, postprandial blood glucose and glycosolated hemoglobin (HbA1c) levels (reflective of the last 8-10 weeks of glucose control). Gliclazide is extensively metabolized by the liver; its metabolites are excreted in both urine (60-70%) and feces (10-20%). 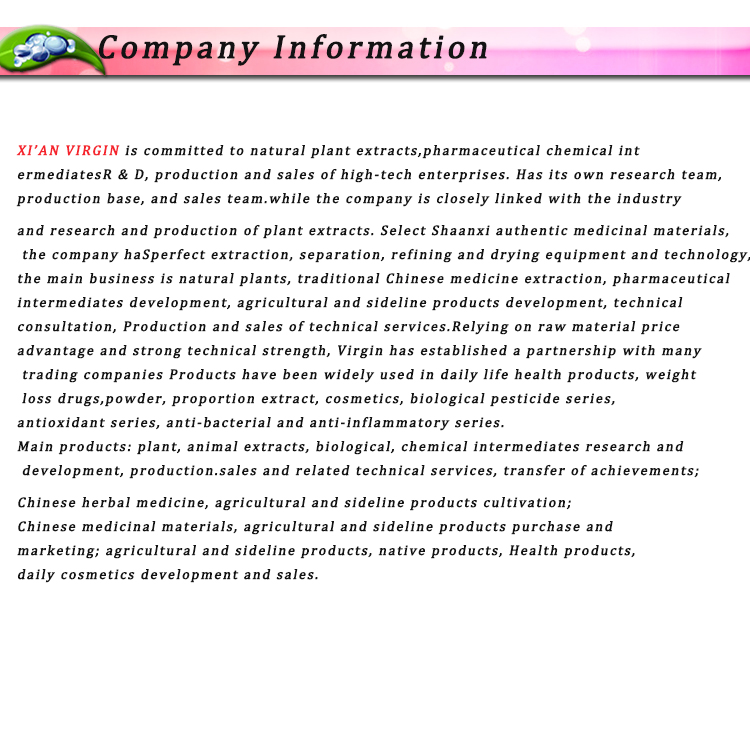 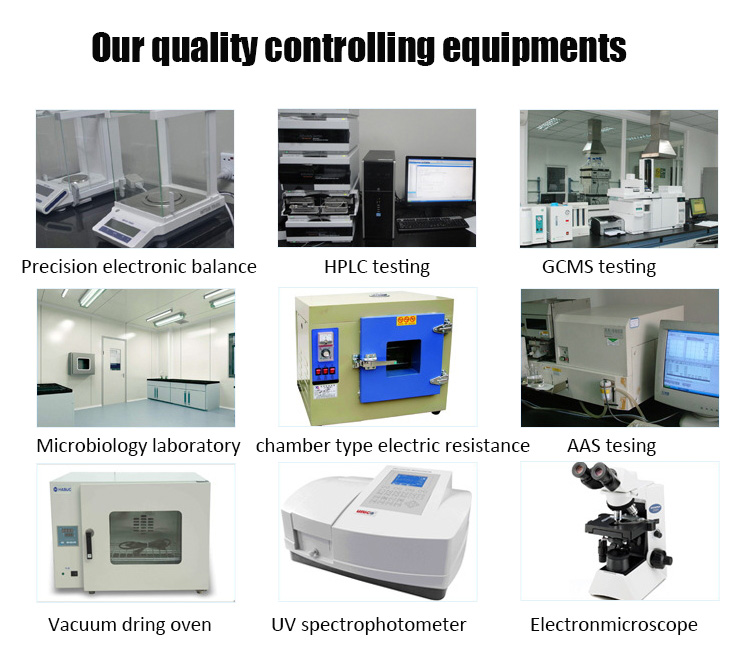 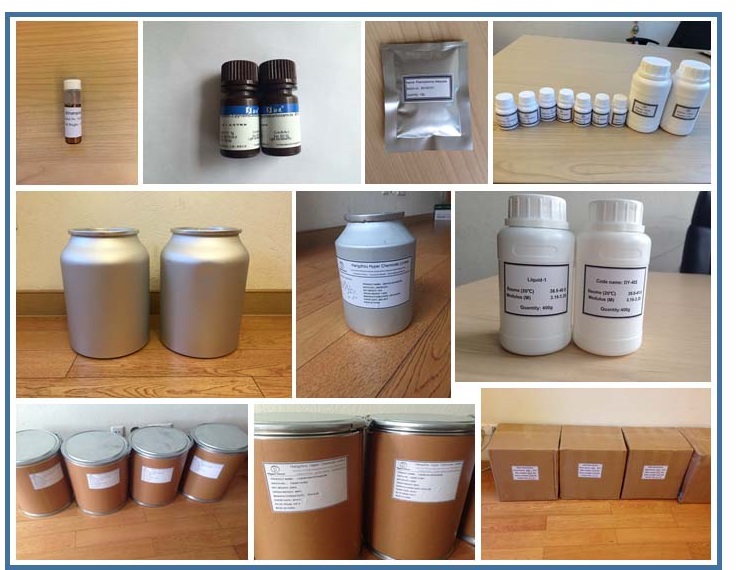 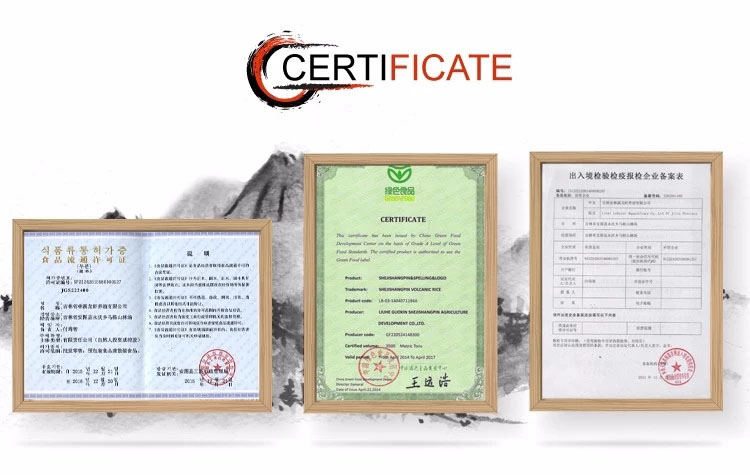 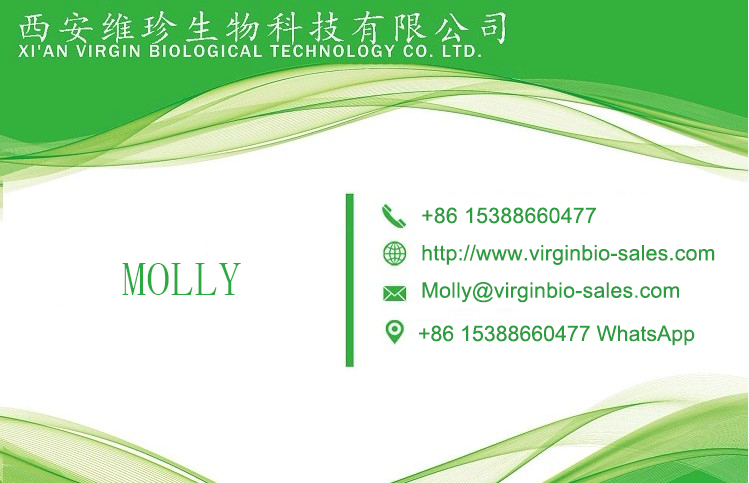