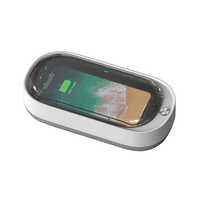 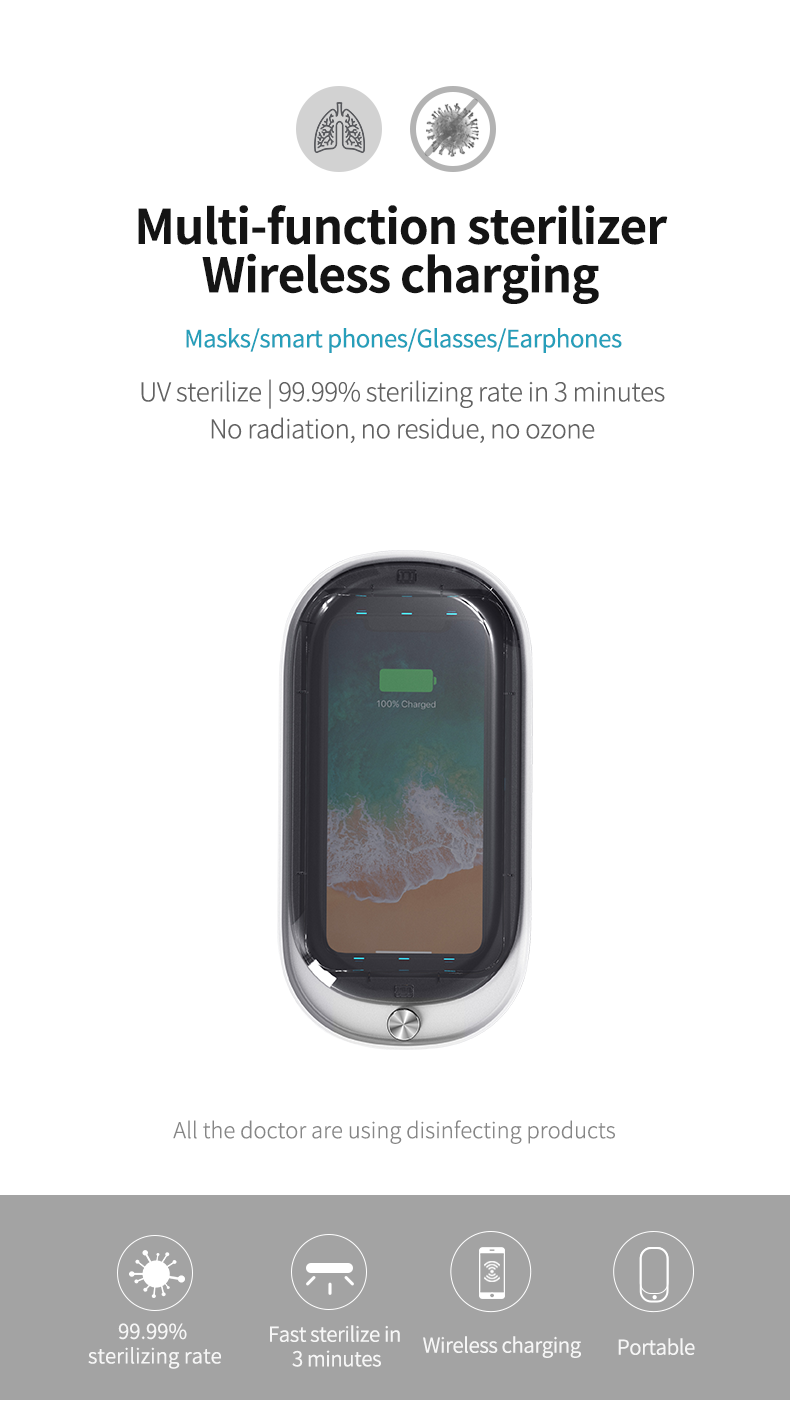 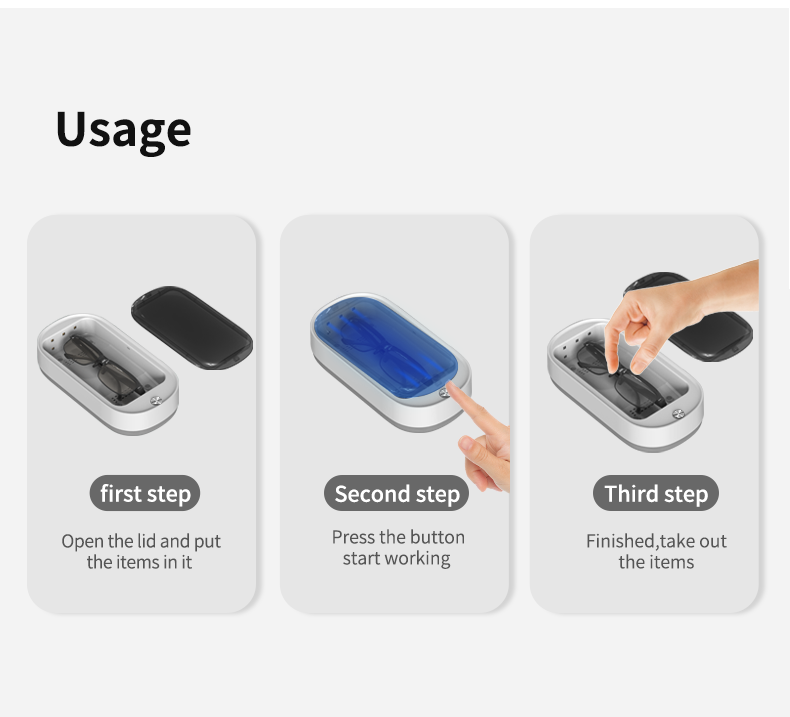 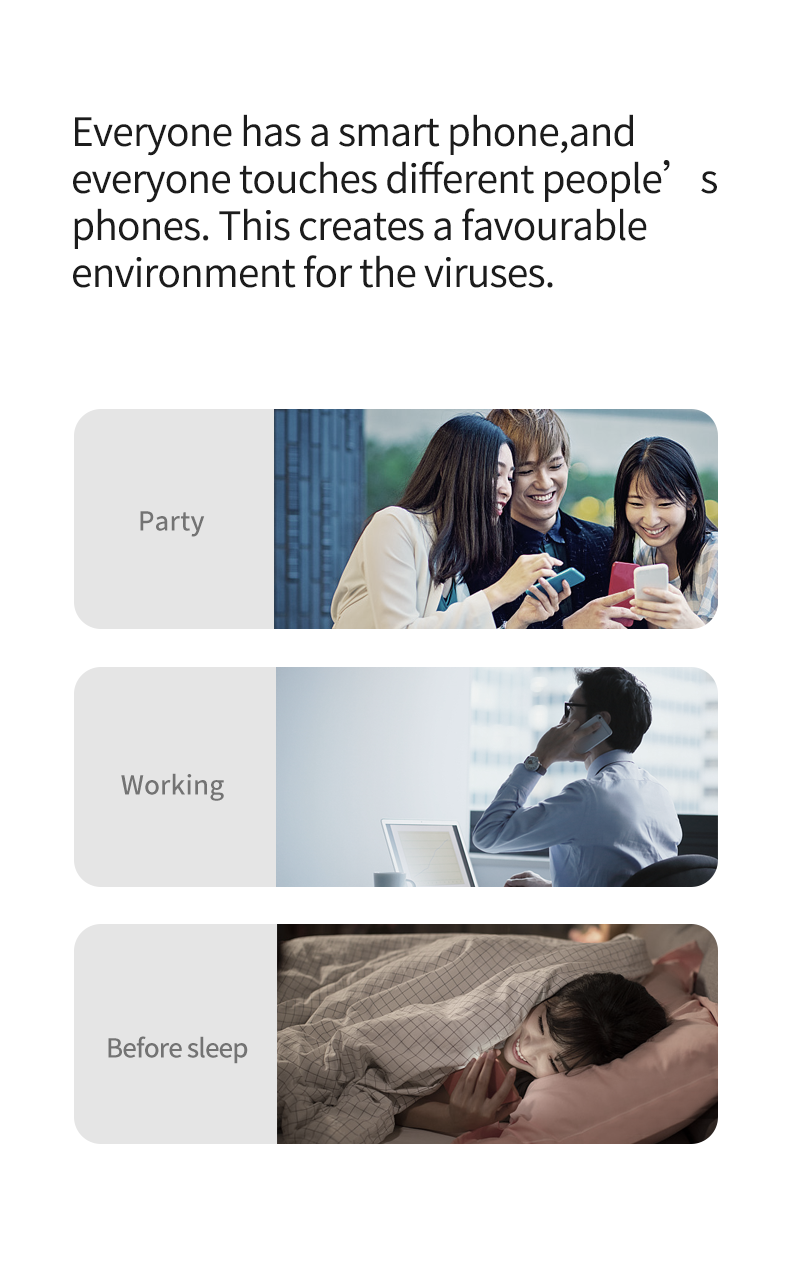 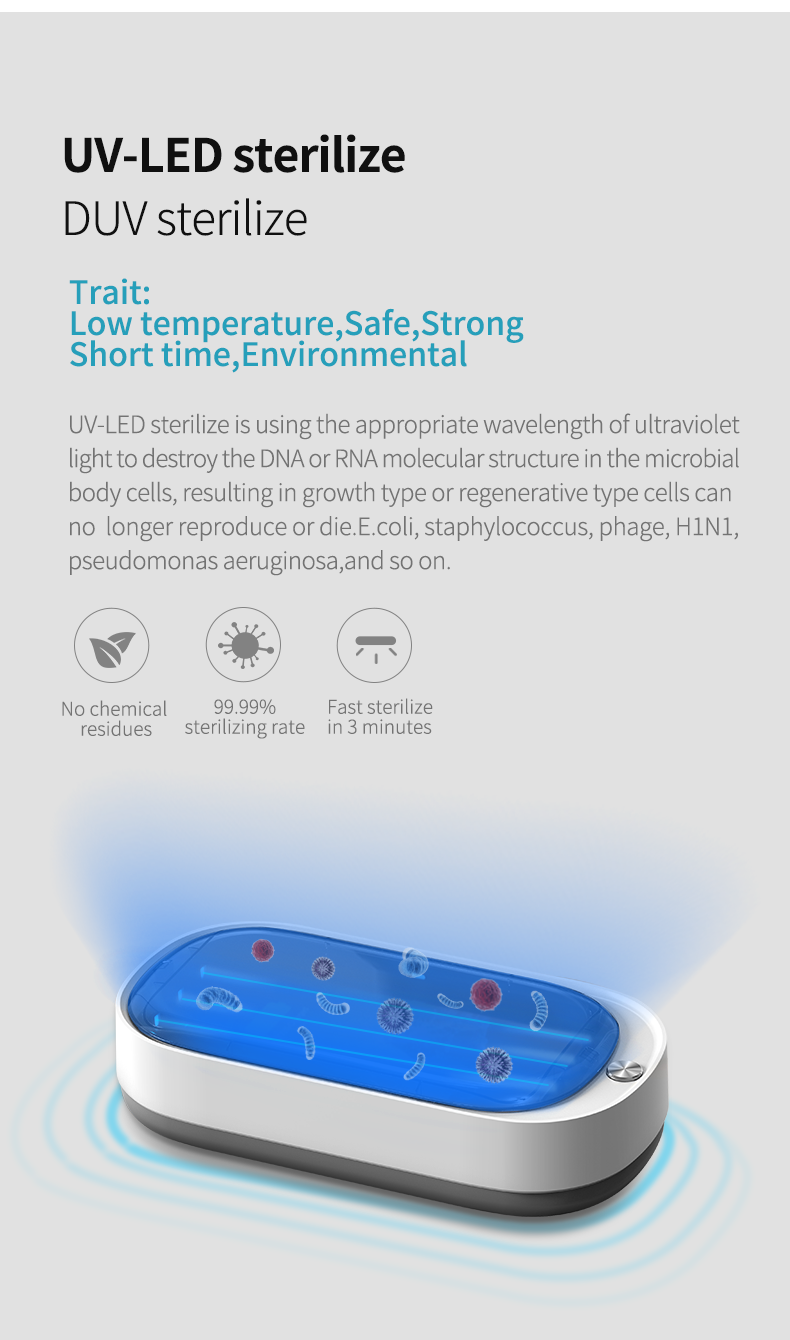 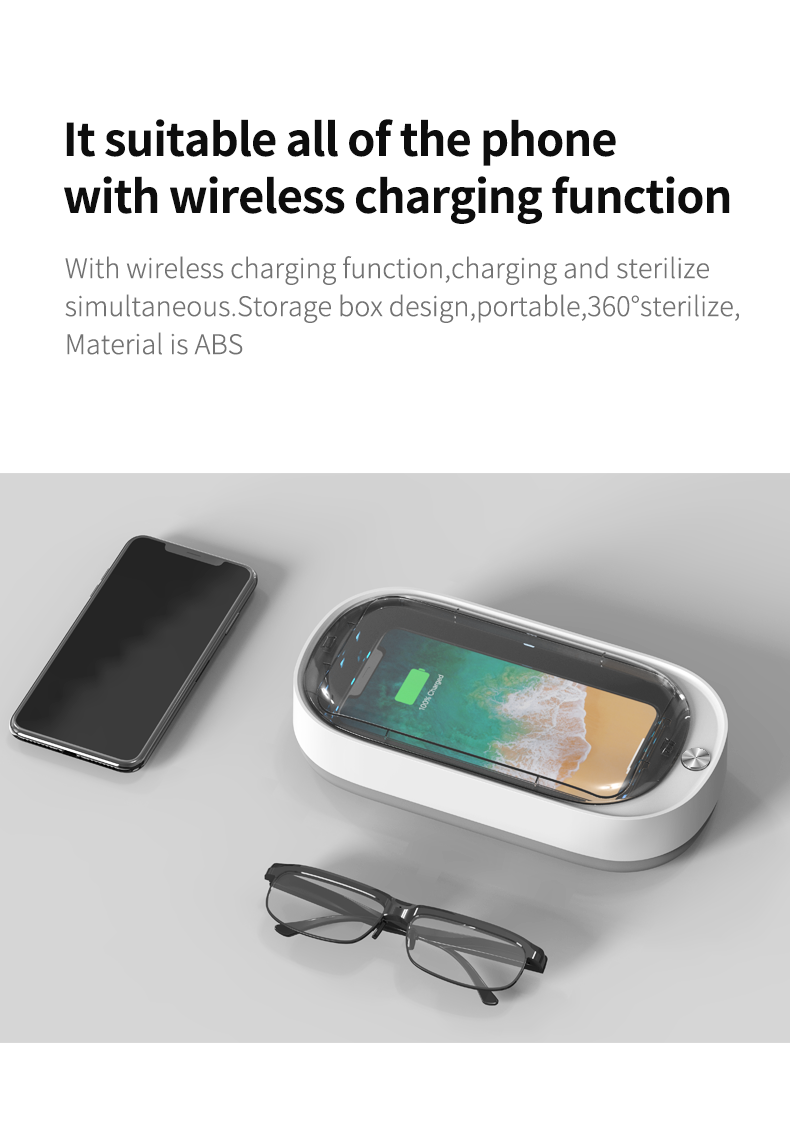 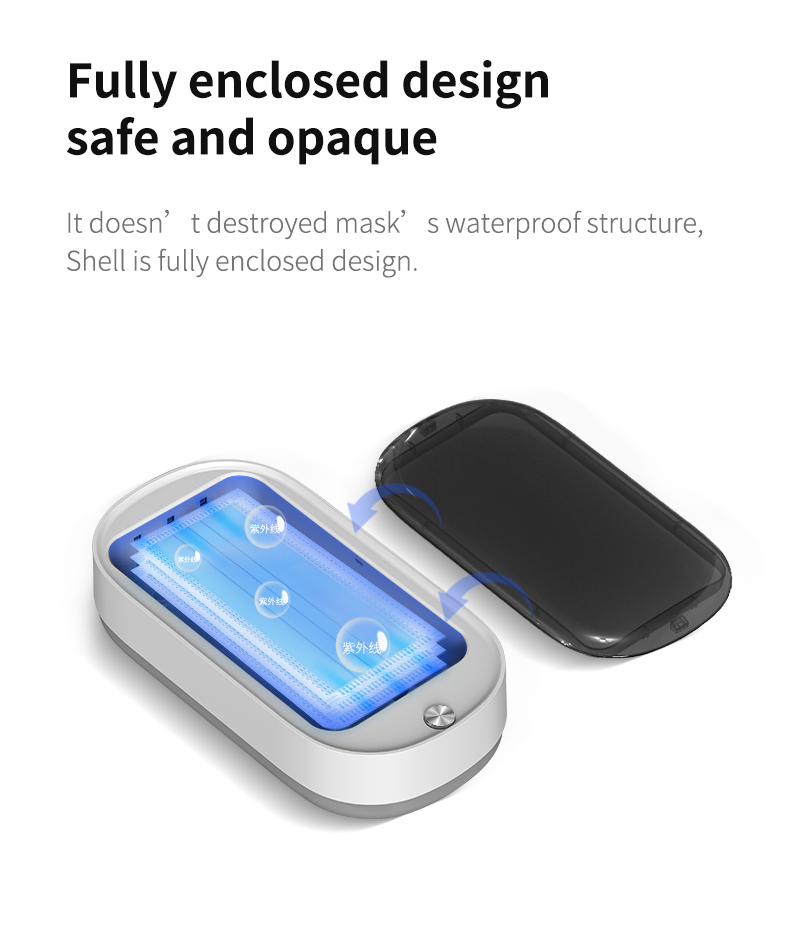 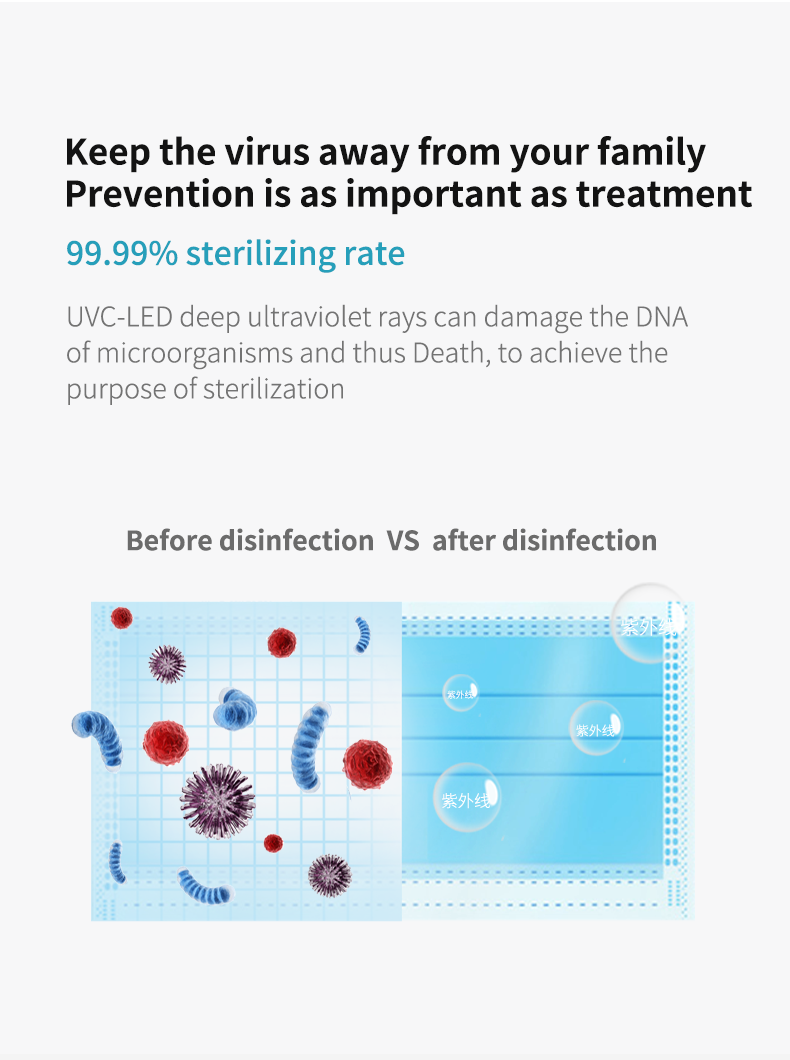 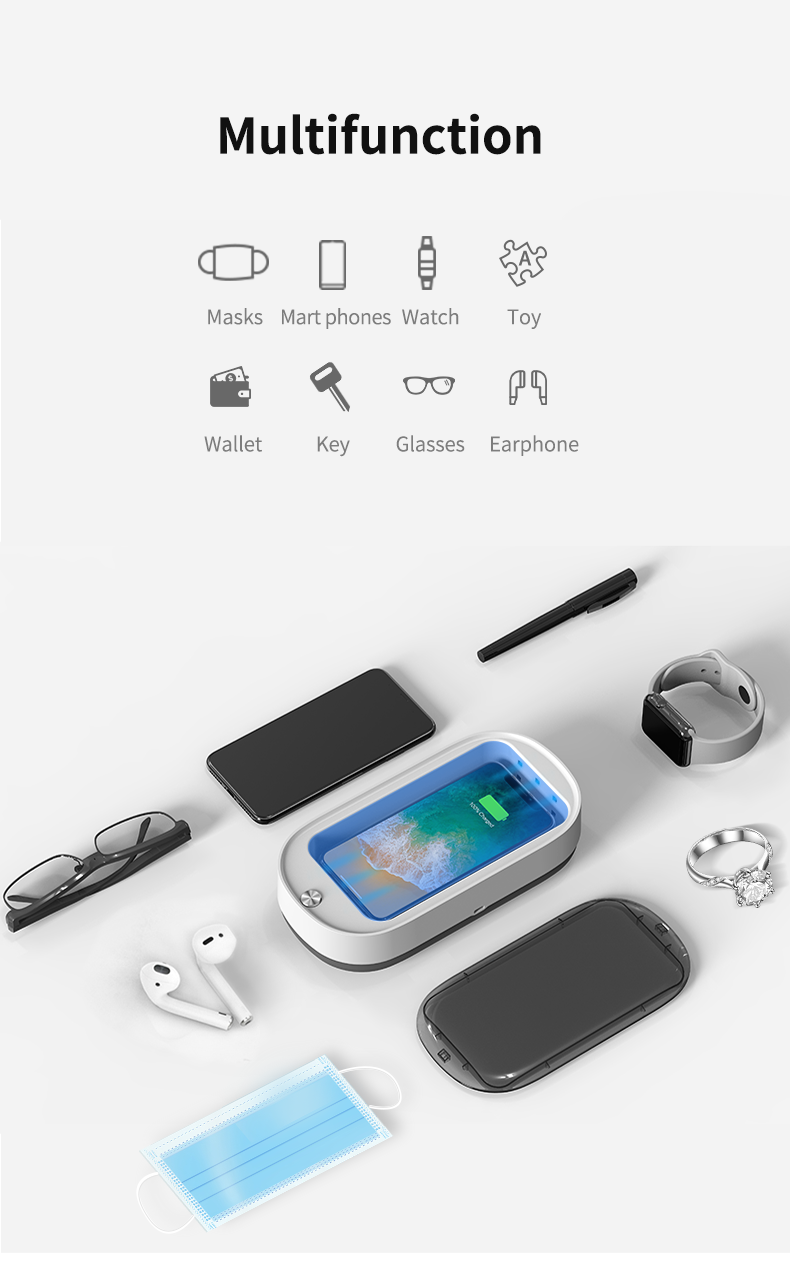 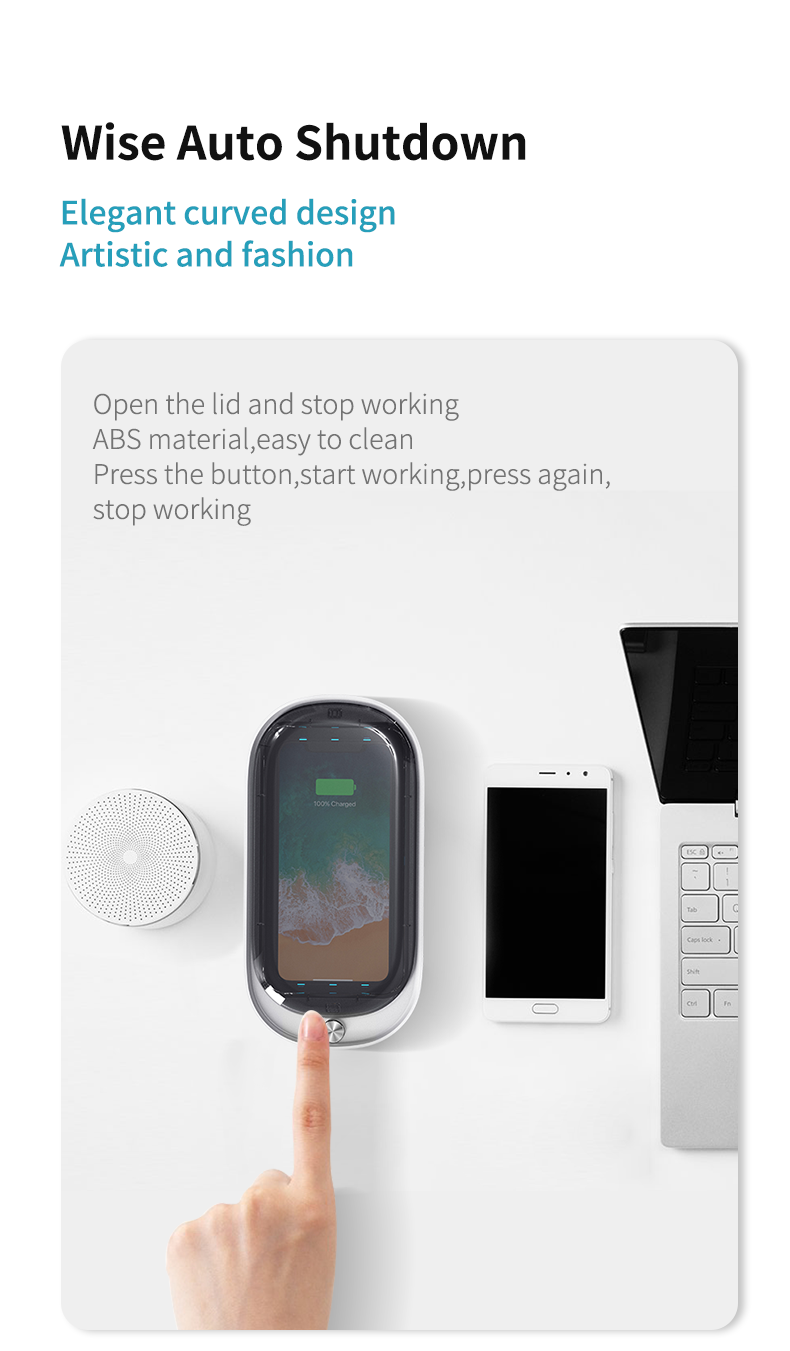 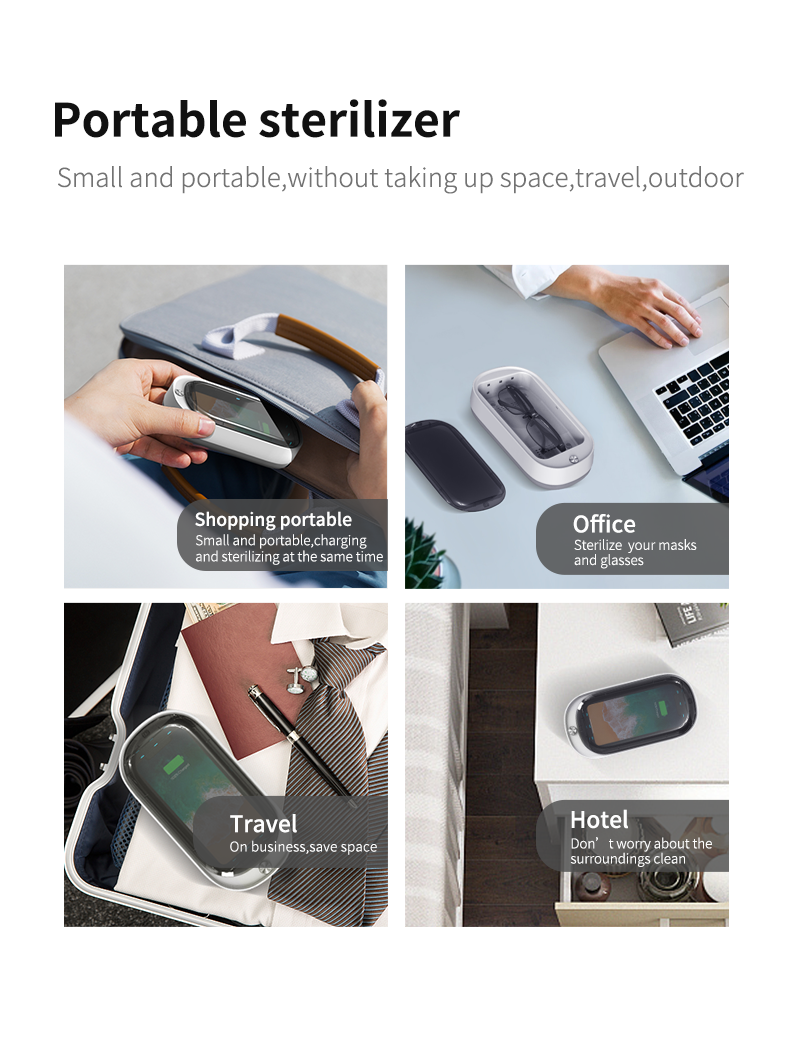 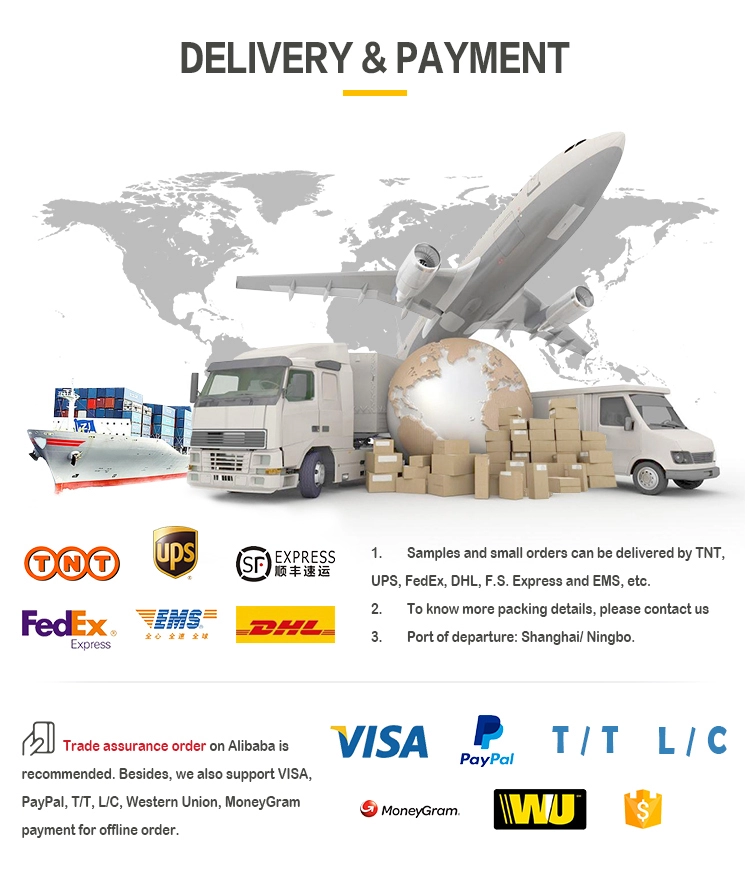 UVA band, wavelength 320 ~ 400nm, also known as long wave black spot effect ultraviolet.It is very penetrating and can penetrate most transparent glass and plastic.More than 98 percent of the ultraviolet light in the sun penetrates the ozone layer and clouds to the earth's surface.UVA of 360nm wavelength conforms to the phototropism response curve of insects and can be used to make insect trap lamp.UVA ultraviolet of wavelength of 300-420nm can pass through the special colored glass lamp tube which is completely cut off from visible light, and only radiate the near-ultraviolet light with the center of 365nm, which can be used for ore identification, stage decoration, money inspection and other places.

UVB band, wavelength 275 ~ 320nm, also known as the mid-wave erythema effect ultraviolet.Medium penetration, the shorter wavelengths of which are absorbed by the clear glass, and less than 2 per cent of the uva contained in sunlight, which is absorbed by the ozone layer, reaches the earth's surface, is particularly intense in the summer and afternoon.UVB ultraviolet ray has erythema action to the human body, can promote the formation of mineral metabolism and vitamin D in the body, but long-term or excessive irradiation can make the skin tanned, and cause red and swollen peeling.The ultraviolet health lamp and plant growth lamp are made of special violet glass (no light below 254nm) and phosphors with peaks near 300nm.