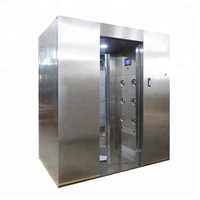 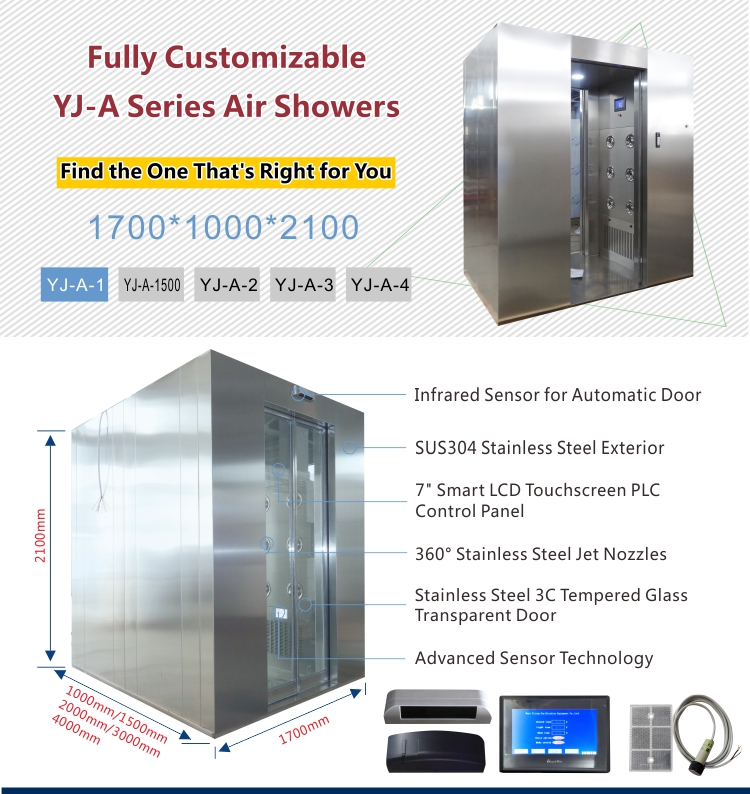 Air showers are a tool that allows for people and/or objects to enter a clean area without bringing in unwanted contaminants such as dust and bacteria. Air showers act as a sort of buffer or air lock between two areas of varying cleanliness, and preserve the air quality of a dynamic clean environment. Due to their usefulness and simplicity, air showers are a critical component of modern-day cleanroom facilities.

Air showers employ high-speed currents of air to blow microscopic dust and bacteria particles off of clothing and other surfaces. The air used in air showers runs through a filtration system in order to maintain air purity and avoid recirculation of microscopic contaminants.

The YiJing YJ-A Series Automatic Door Air Showers are available in three different materials:  100% Stainless Steel, Stainless Steel Interior, and Steel Plate. The YJ-A series of air showers employ YiJing's patented air shower technologies, and includes 360-degree jet nozzles that work at more than 25 m/s. Our smart, automatic YJ-A features a touchscreen LCD color display that allows the user to customize the air shower interval and many other settings, as well as control user access. We employ German technology for our interlocking door system, which ensures a clean seal that prevents contaminant seepage. The YJ-A series come equipped with the same standard features as our YJ-S series, but offer the convenience of a sleek, high-tech automatic door.   All YiJing Air Shower models can be customized and configured to meet your specifications. 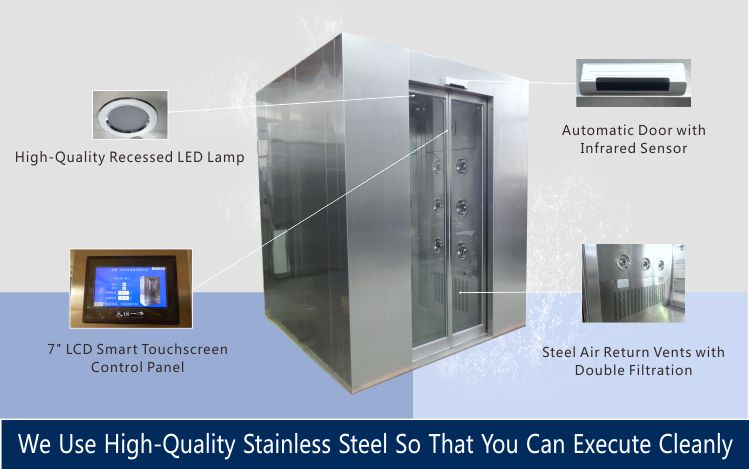 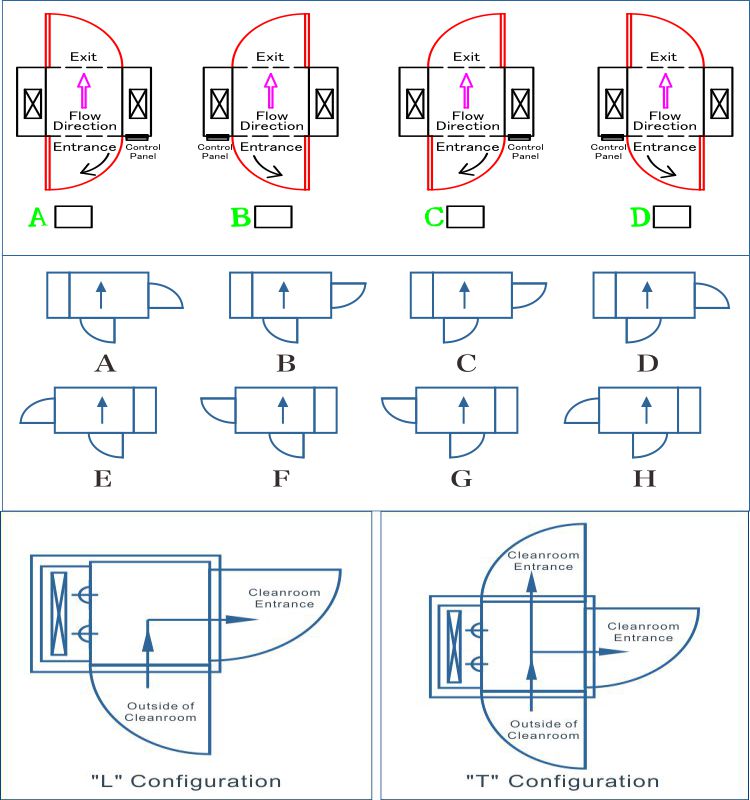 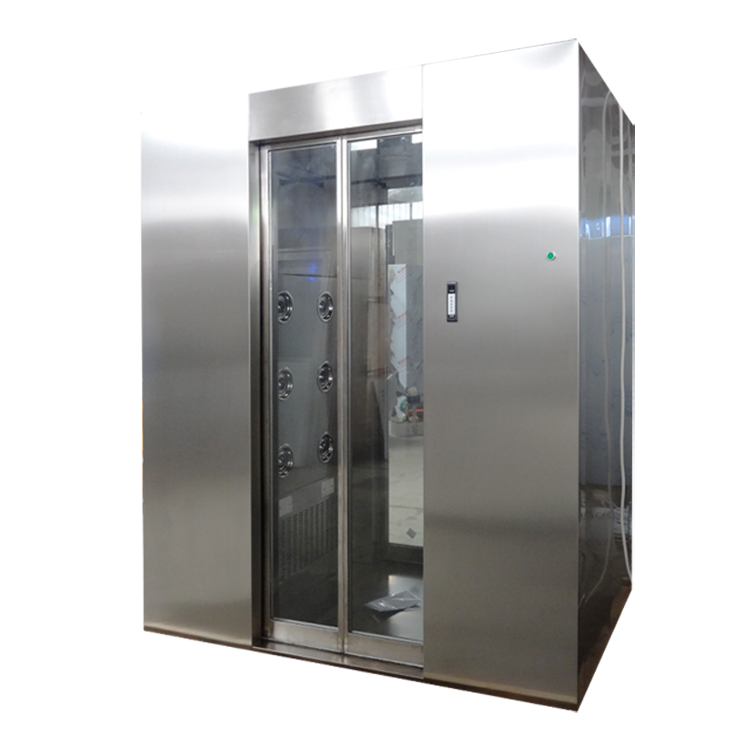 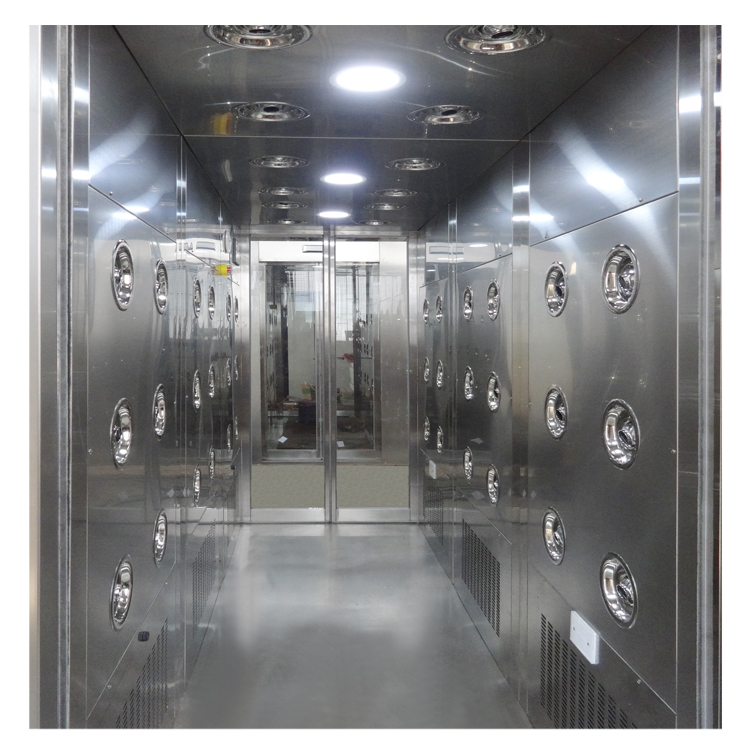 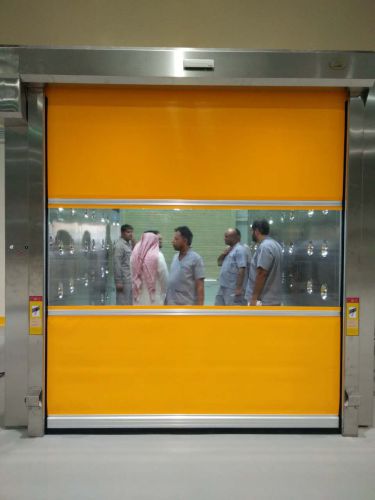 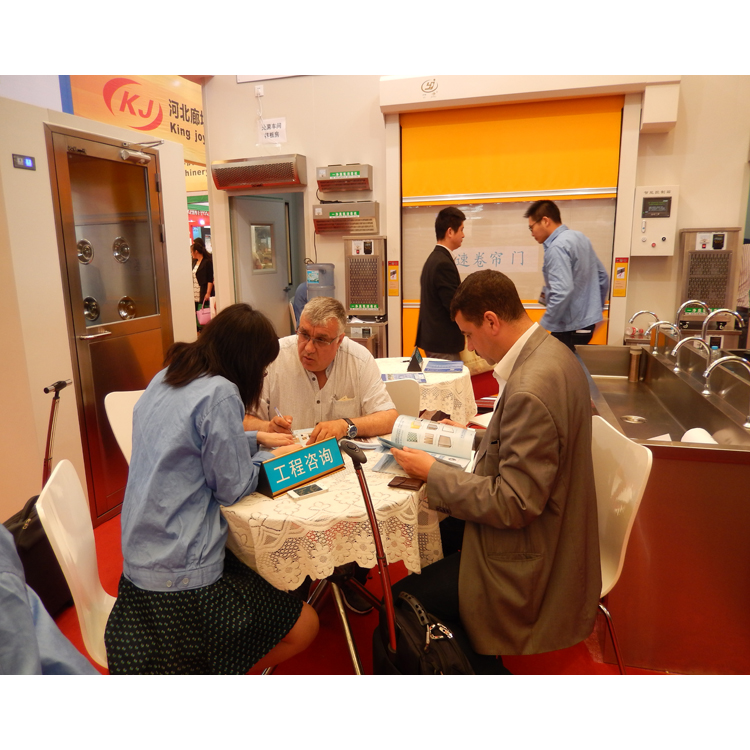 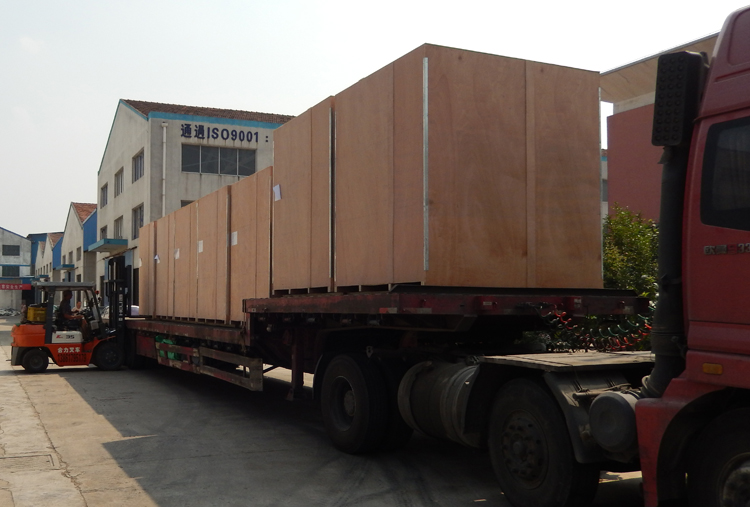 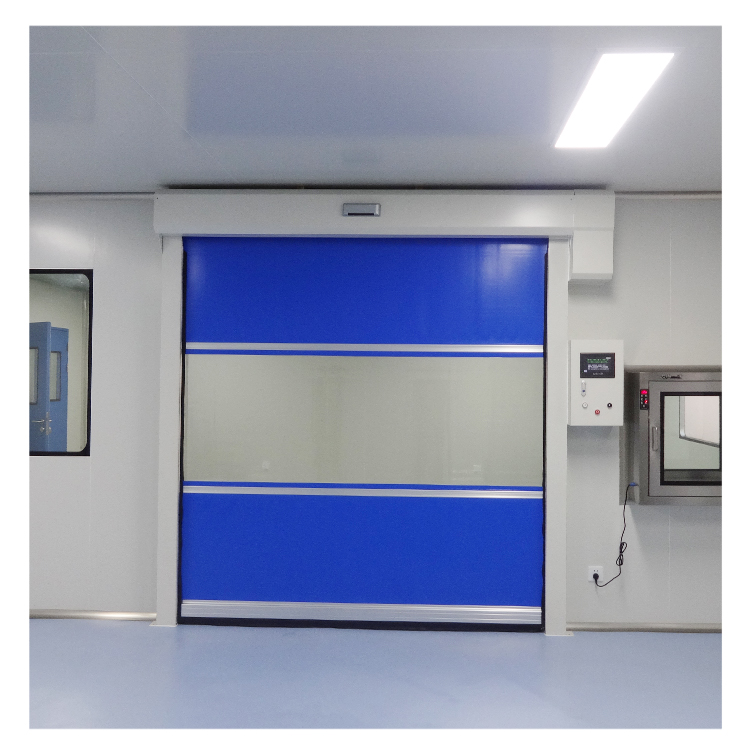 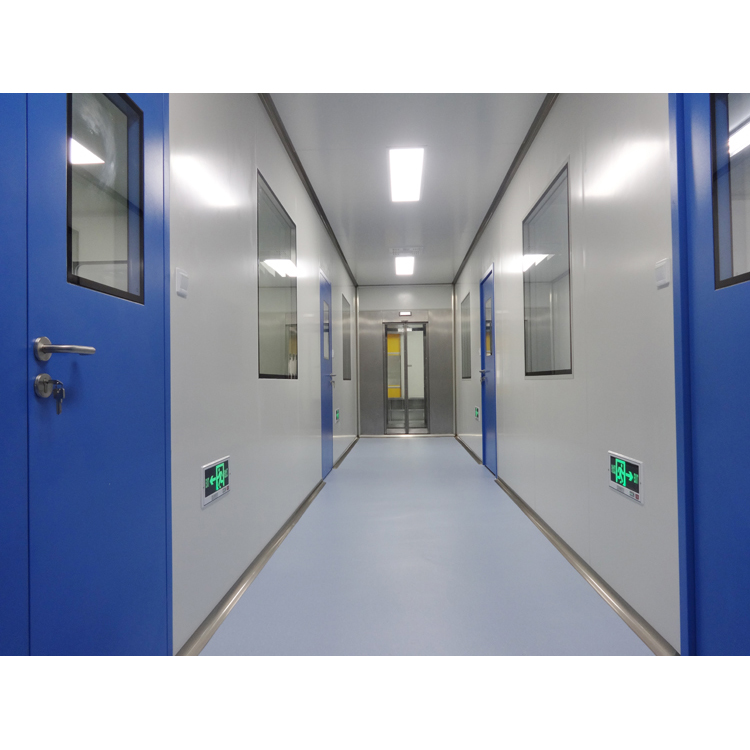 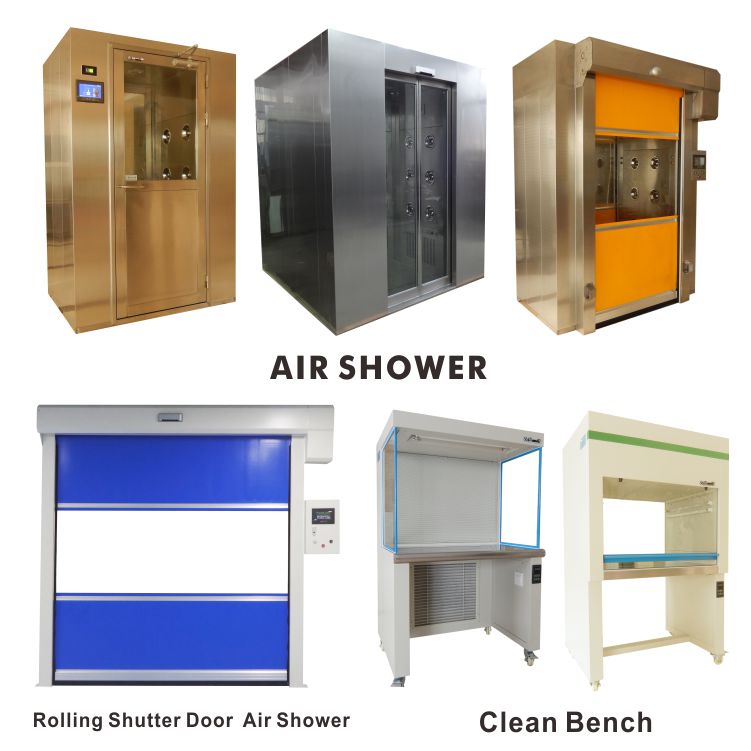 2010   Designated as a "Star Enterprise" by the Jiangsu Provincial Government

2016   Appeared in a nationally televised interview at the 19th annual Shanghai Baked Goods Expo 2016   With the cooperation of Chinese CCTV, the National Commerce Bureau and the Chinese State Department, an advertisement for YiJing appeared in Times Square on the Nasdaq Tower Screen 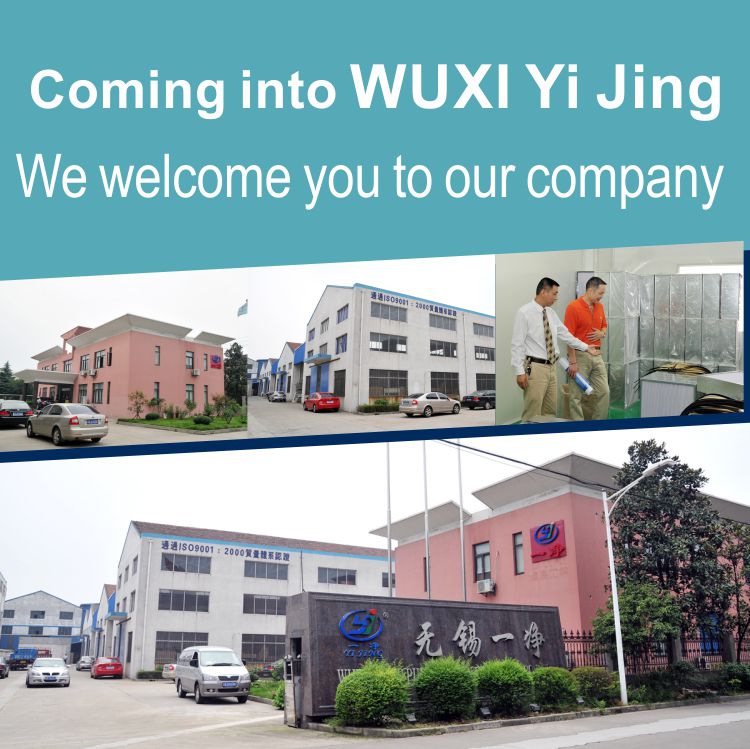 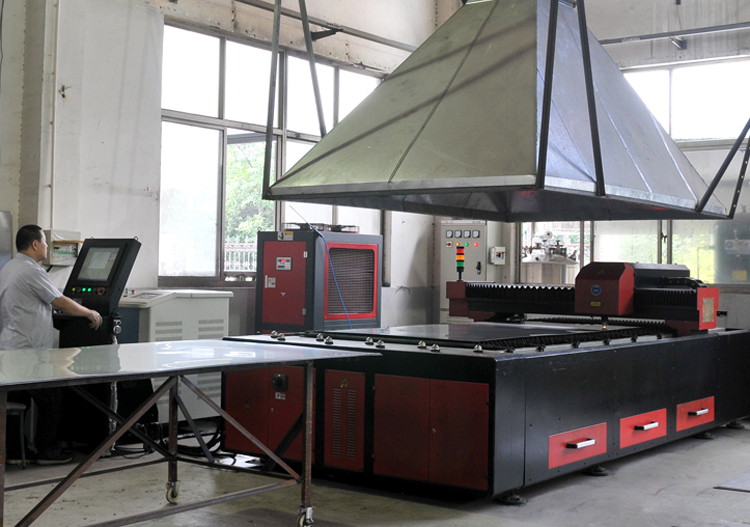