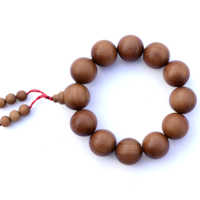 Sandalwood is one of the traditional materials used for chanting Beads and INDIA is the most popular for sandalwood over the globe the world’s best quality of sandalwood found in India only.

It is said that sandalwood from Malayagiri Mountain is the superior most quality of sandalwood in world it is called now MYSORE,

Best Quality of Sandalwood found in southern part of India and used for Medicine, Oil, Fragrance, Carvings, Beads and incense also sandalwood oil and other by products used in cosmetics and valuable medicines .

A soothing, peaceful and fragrant wood from India it is said to attract positive subtle vibrations, bring clear perception, promote tranquility and a positive frame of mind.

Sandalwood is an antidepressant, antiseptic, insecticide, and sedative wood. It can assist in the healing of cells and is used to assist the immune system in any healing process or to prevent illness. 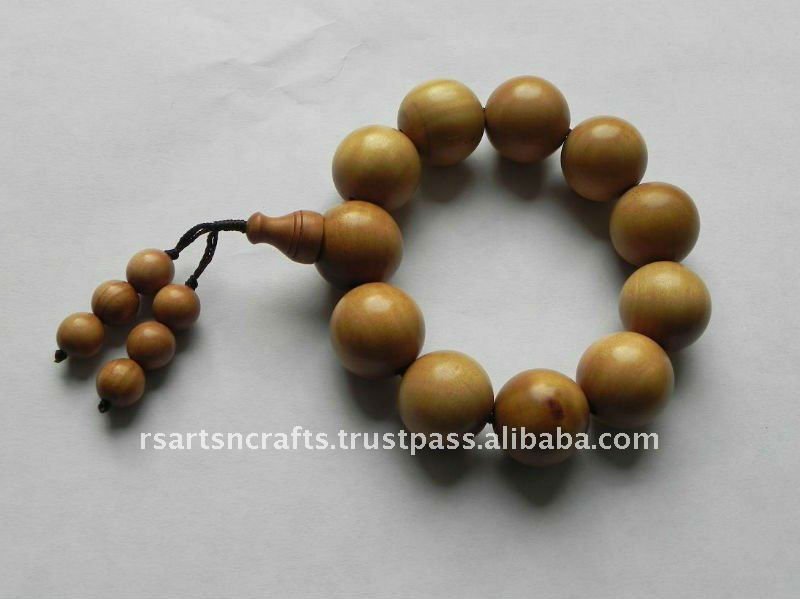 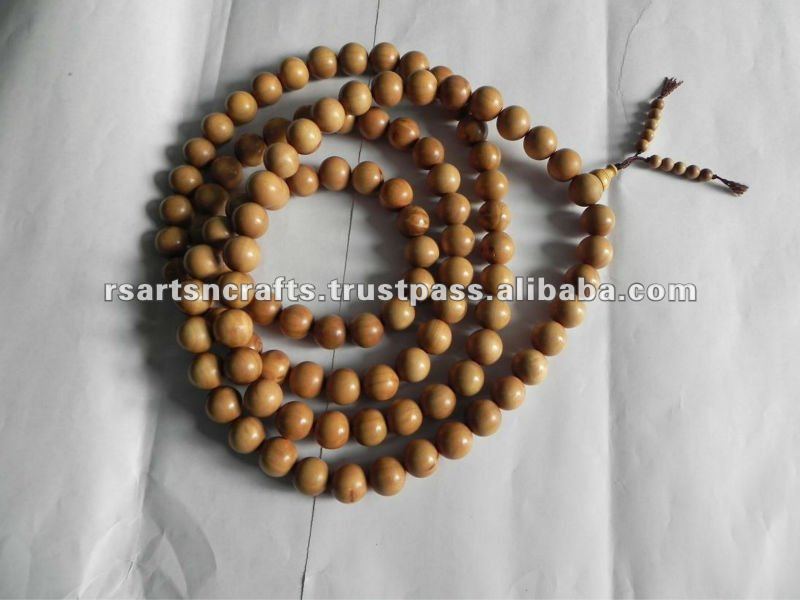 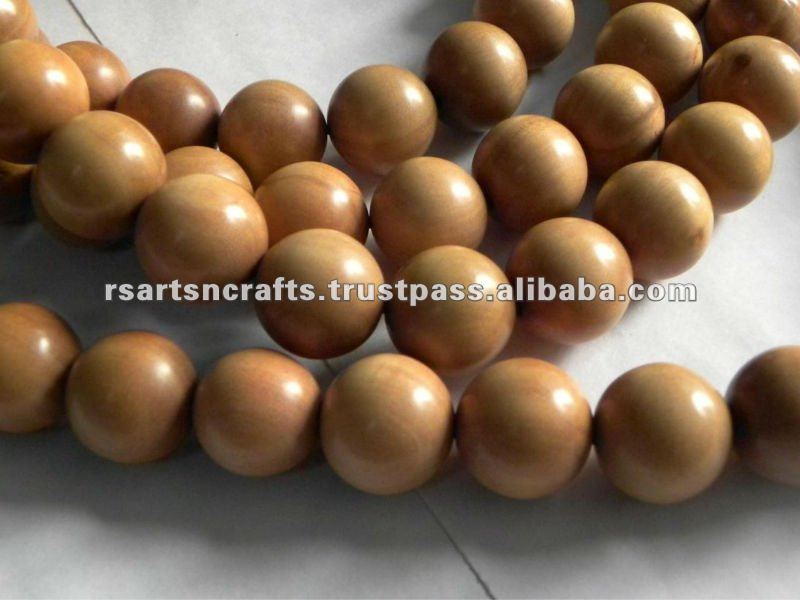 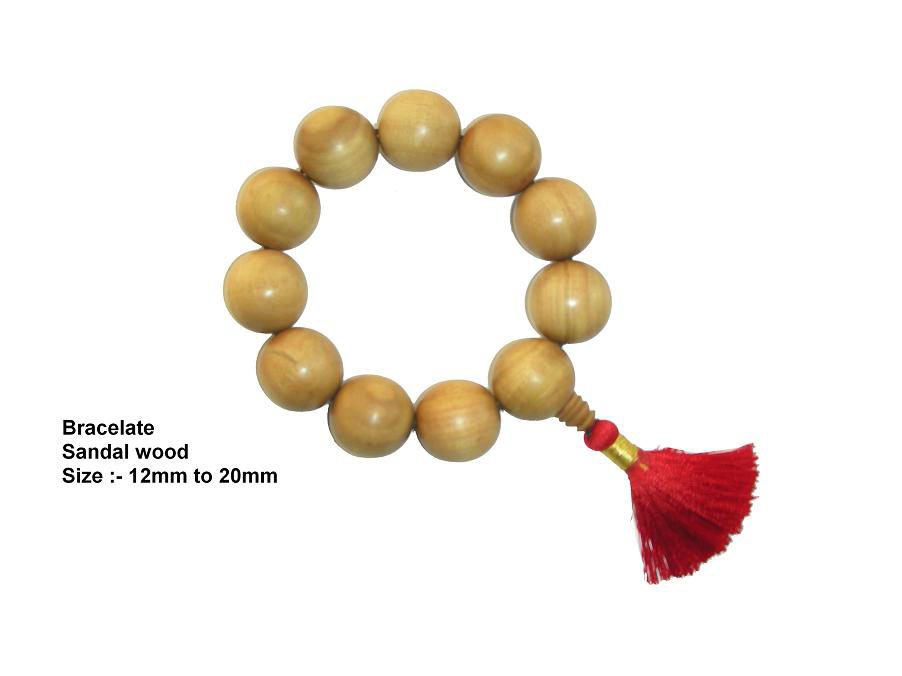